There are countless festivals in Kerala

Festivals in and around Bekal 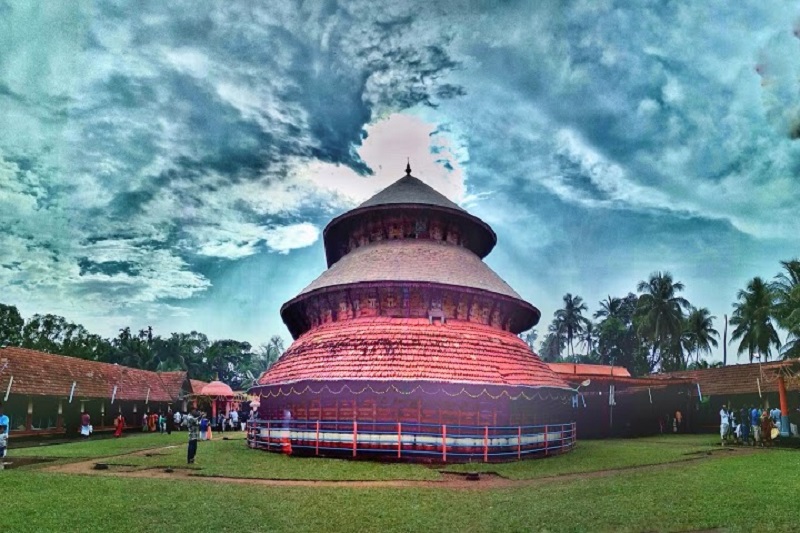 Madhur Temple: The annual festival of Madhur temple, during the month of March/April is celebrated every year. During this 7 days festival, special festival Moodappa seva conducted periodically. A large number of devotees attend the festival. 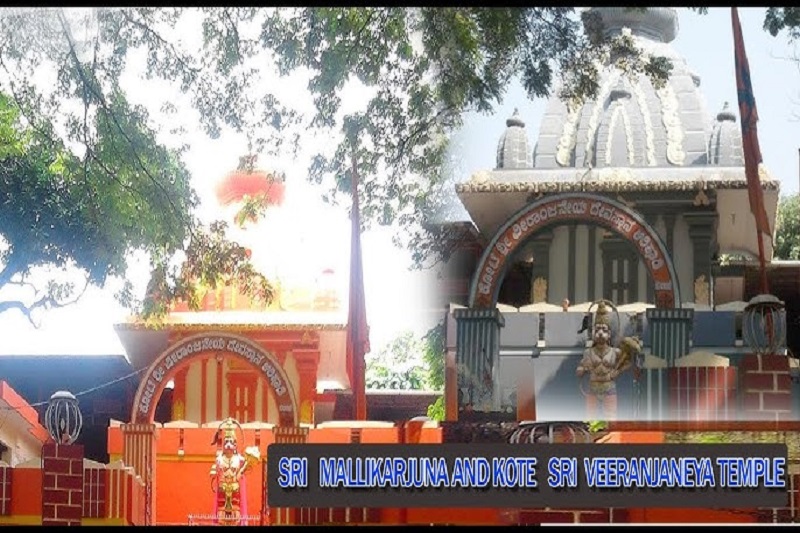 The five day annual festival of Mallikarjuna temple falls in the month of March. Trikkannad Siva Temple: The one week festival in the temple starts with the Kodiyettam (flag hoisting) during the month of March-April every year. Ashtami Villakku and Pallivetta are associated with the festival. Thousand of devotees from all over the district attend the festival. This is the only one temple with face to the west. 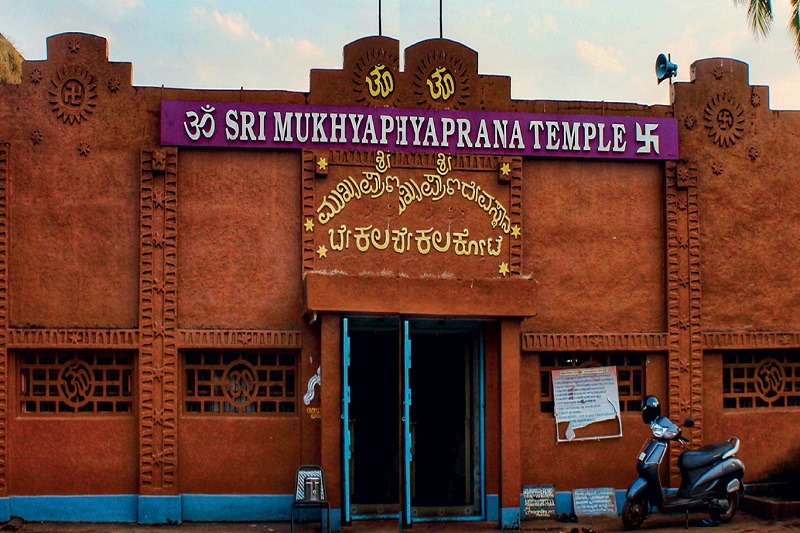 Rama Navami, during the month of April, is celebrated in the Bekal Fort Mukhya Prana temple. Various programmes are conducted in connection with the festival like Kathakali, Yakshagana, Harikatha, etc., which attracts large number of people. 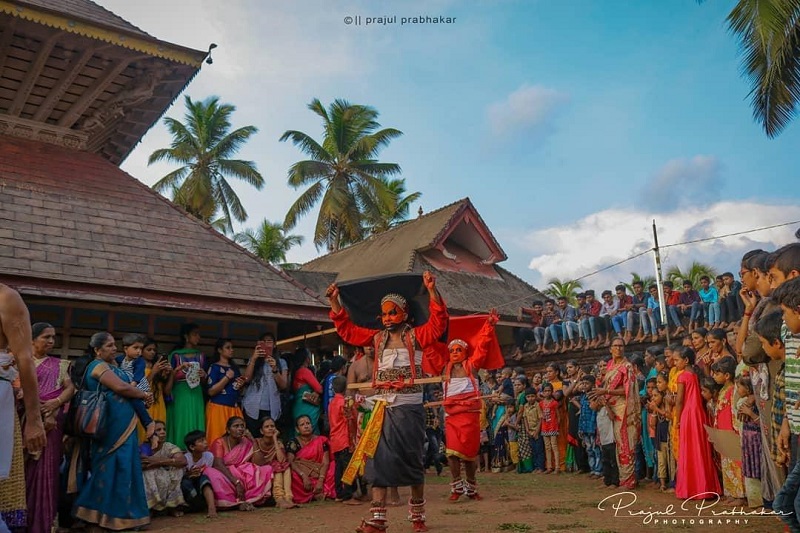 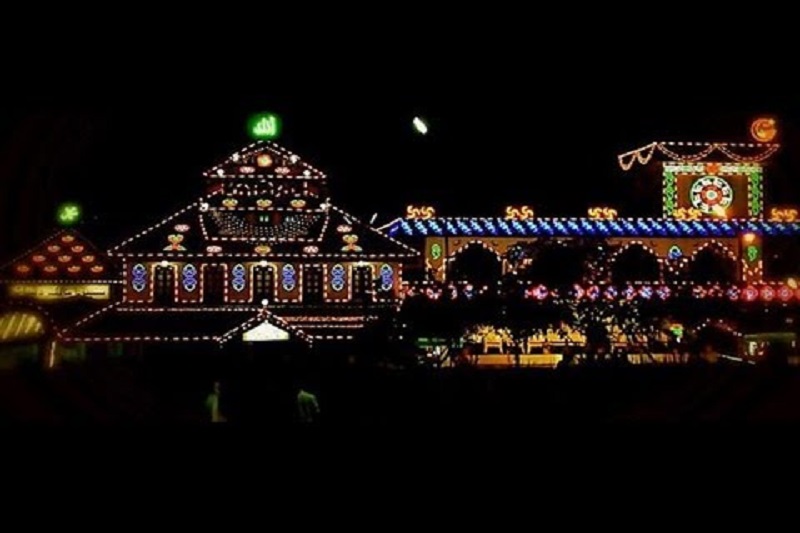 Once in every three years, the Uroos festival will be conducted in the name of Malik Ibu Mohammed at Malik Dinar Mosque. The special feature of the Uroos here is the annadanam. The Uroos attracts Pilgrims from all over India. 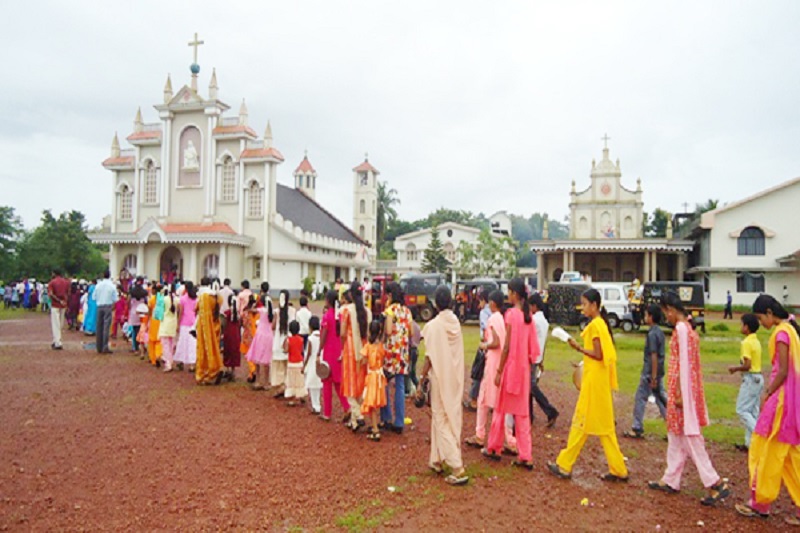 Perunnal (Thirunaal) festival in the Church, which falls during the month of December, is celebrated every year.

Other festivals celebrated in and around Bekal 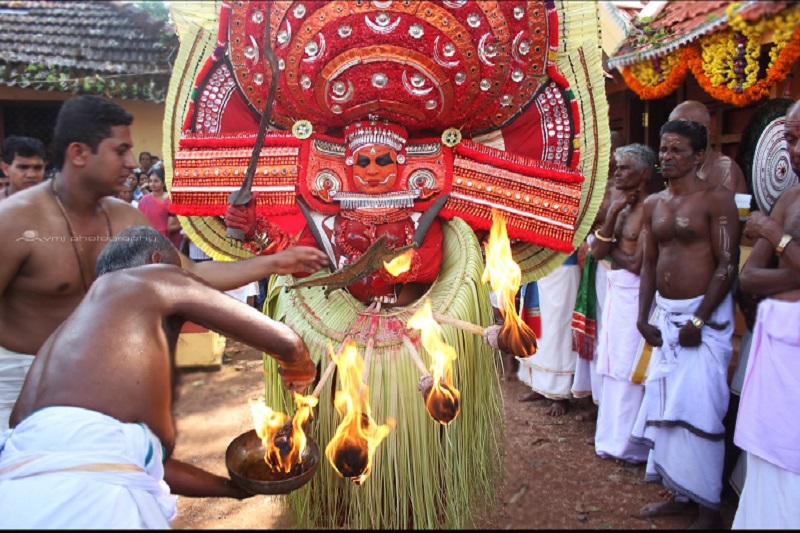 Chuliyar Bhagavathy temple located at Aniyal Theru, about 3 km from Kanhangad is famous for its annual Porattu festival. The festival named after the popular folk art of the same name, prevalent in North Kerala is celebrated every year in the month of March. 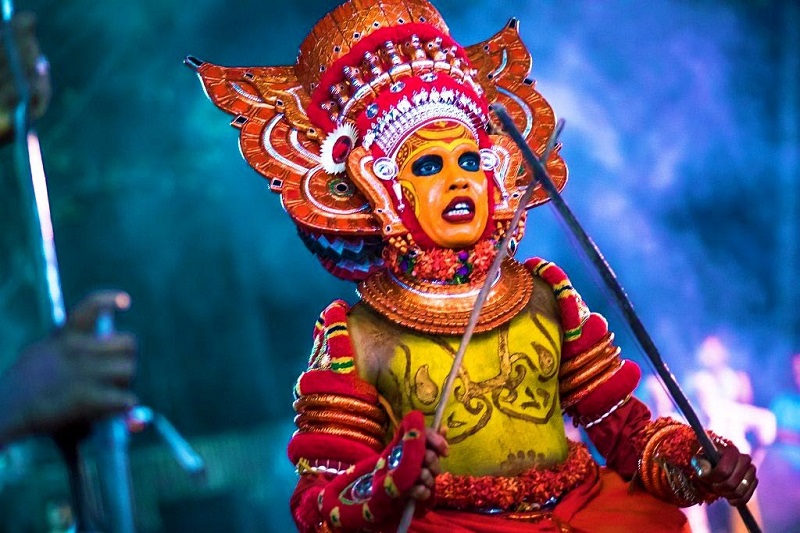 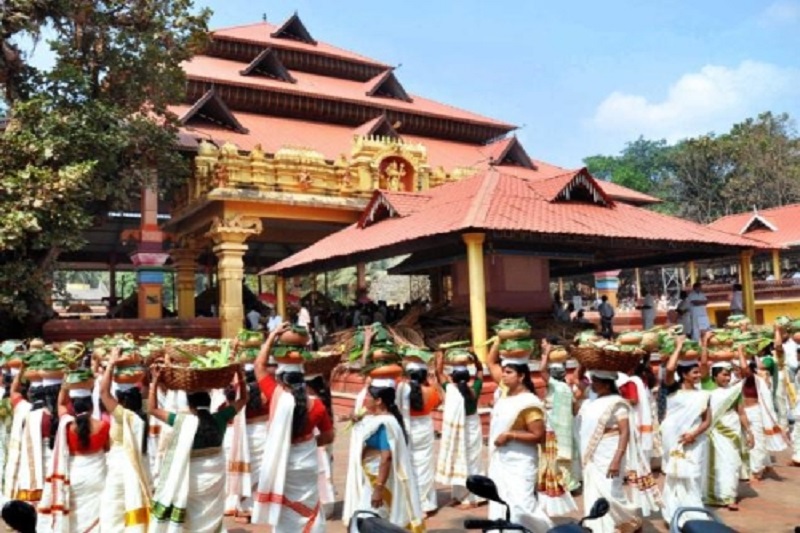 Kalom Kanipu Utsavam, one of the rare festivals held at Palakunnu Sri Bhagavathy temple at Trikkanad. During the festival, women’s procession with earthen pots which are later displayed at the local temple is the main event. One of the famous temples of Thiyya community, the festival falls in the month of January.

Bharani Mahotsavam, the annual festival of Palakunnu Bhagavathy temple is celebrated by the active participation of the entire society. The festival is noted for the colourful processions known as Thirukazhcha from different localities and the matchless display of fireworks.