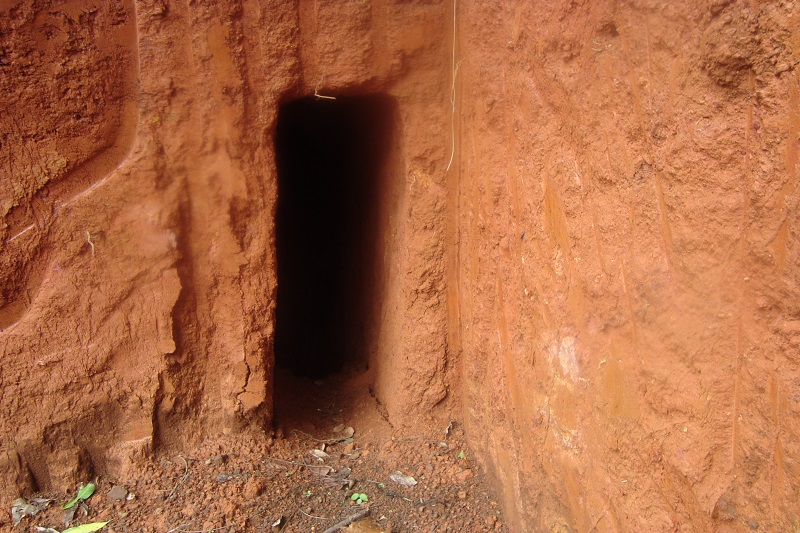 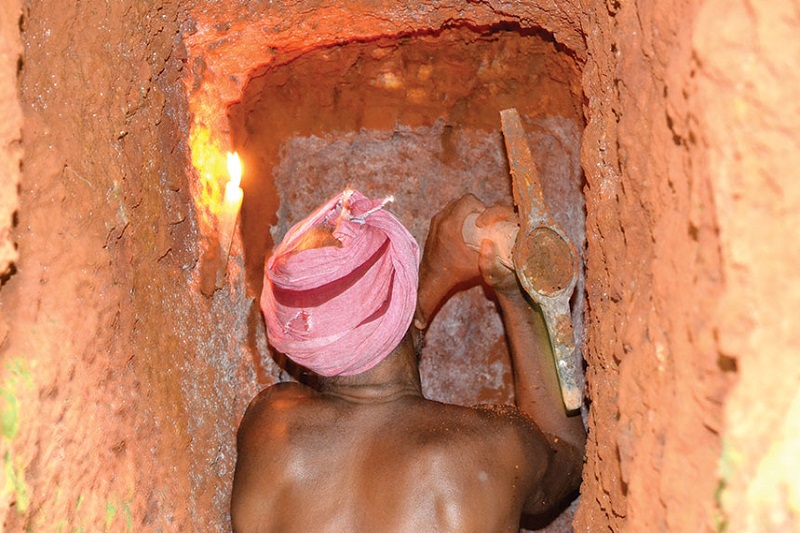 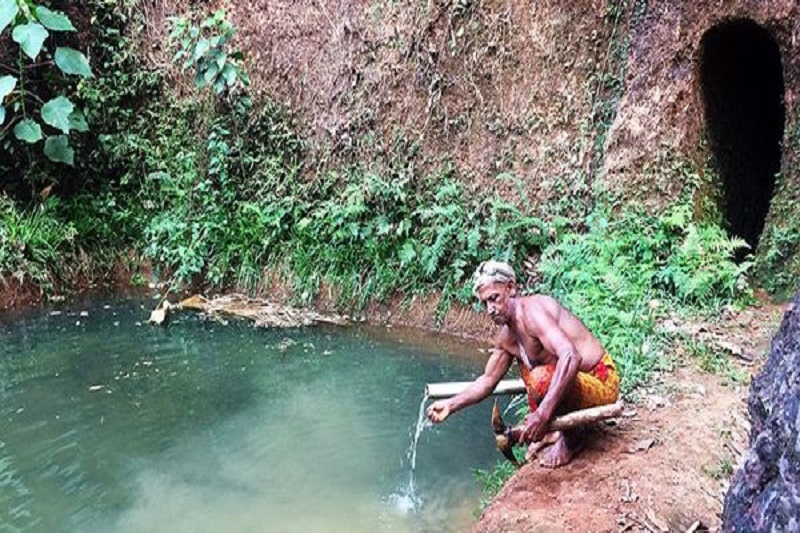 Suranga (also Surangam or thurangam) (English: Tunnel well) is a traditional water management system used to provide a reliable supply of water for human settlements and irrigation in Kasargod district of Kerala and Dakshin Kannada district of Karnataka, India.A suranga is basically a horizontal tunnel dug in the slope of a laterite hill for about 30 metres (98 ft) to 40 metres (130 ft), which uses gravitational force for extraction of the underground water and collect into a storage tank. As both the areas are covered by uneven and steep laterite hill which makes boring of traditional bore well hard and expensive, surangas are considered as a relatively cheap option. While the exact origin of the surangas in the area is not known, the surangas which are still in use are not older than a century. Similar structures, known as qanats can still be seen in parts of Iran. It is believed that, the traders who used to travel along the Silk Route had spread the technique of the construction of quanat from ancient Persia to India, China, Saudi Arabia, North Africa, Spain, Cyprus and Canary Islands.Most of the surangas in the area were constructed during the 1950s. According to studies, there are around 5000 surangas in Kasargod district of Kerala and Dakshin Kannada district of Karnataka. 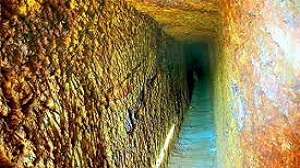